A new report by the Labour Party has shown that waiting times for cancer treatments have soared since 2010.

The official target requires at least 85% of cancer patients to have their first treatment within 62 days of referral by their GP. This target has not been met for 27 months in a row.

Guidelines show that after receiving a diagnosis of cancer, patients should receive their first definitive treatment within a month (31 days), and after an urgent referral for suspected cancer they should see a consultant within two weeks.

95 of England’s 172 acute and community health trusts participated in the survey. Every trust bar two who replied to Labour’s survey said that at least one patient had waited more than 62 days for treatment.

Two thirds of NHS Trusts reported having at least one cancer patient waiting more than 6 months last year. Furthermore, more than 100,000 people have waited from than 2 months for treatment since 2014.

The longest recorded wait was one patient who waited 541 days for treatment.

Jonathan Ashworth, the shadow health secretary, said: “The number of people needing cancer treatment has risen sharply in the past 10 years and the government has simply failed to increase availability of services at the rate required.

The truth is that the brilliant efforts of NHS staff around the country to deliver the best for their patients are being hampered by tight NHS budgets. Years of underfunding and abject failure to invest in the frontline doctors and nurses we need, means Theresa May is letting down cancer patients.

Now we know the astonishing truth that some patients are waiting a year or more just to get treatment. It’s simply not good enough.”

Andrew Kaye, the head of policy at Macmillan Cancer Support, said: “These findings show that despite the tireless work of doctors and nurses, it appears that some cancer patients are still enduring shockingly long waits to start treatment.

Long delays can put people under incredible stress at an already difficult time and could also mean that someone’s health could take a turn for the worse.” 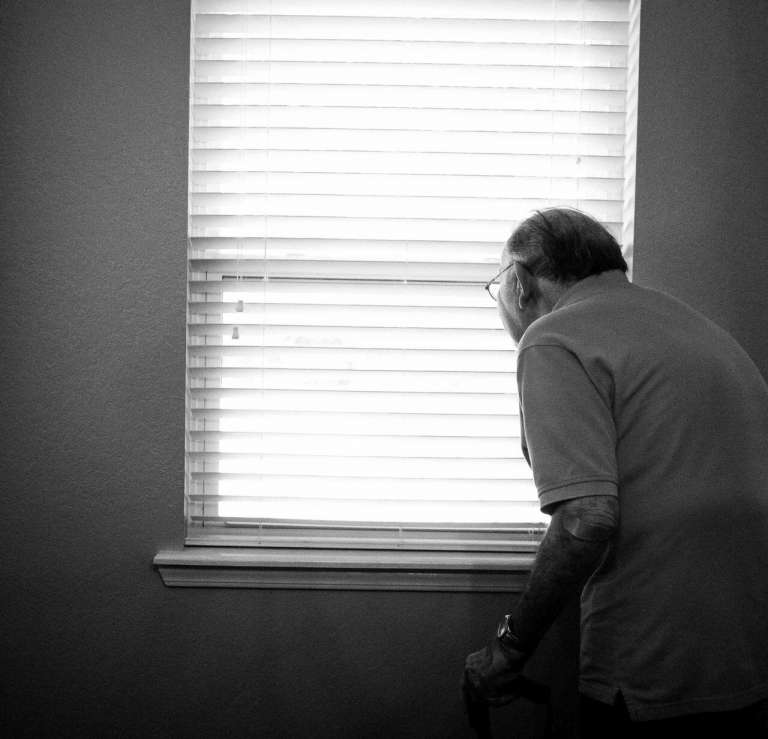 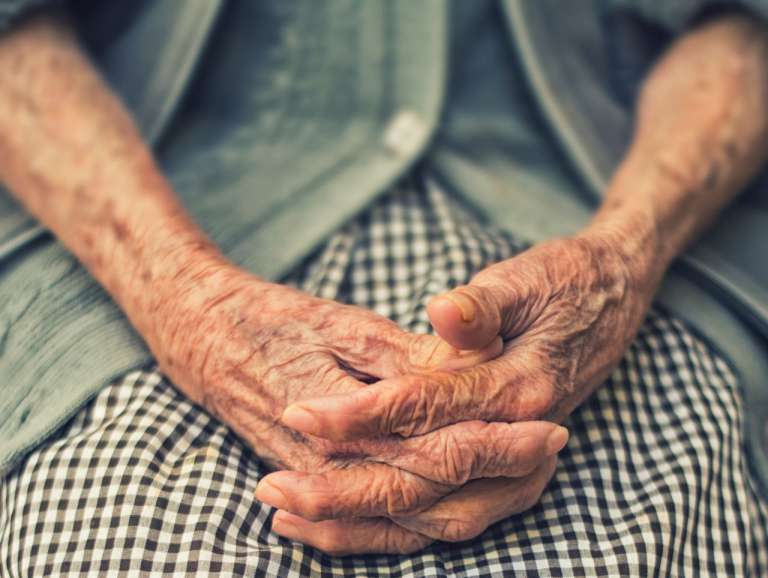 Improving Care in Care Homes could Reduce Strain on A&E 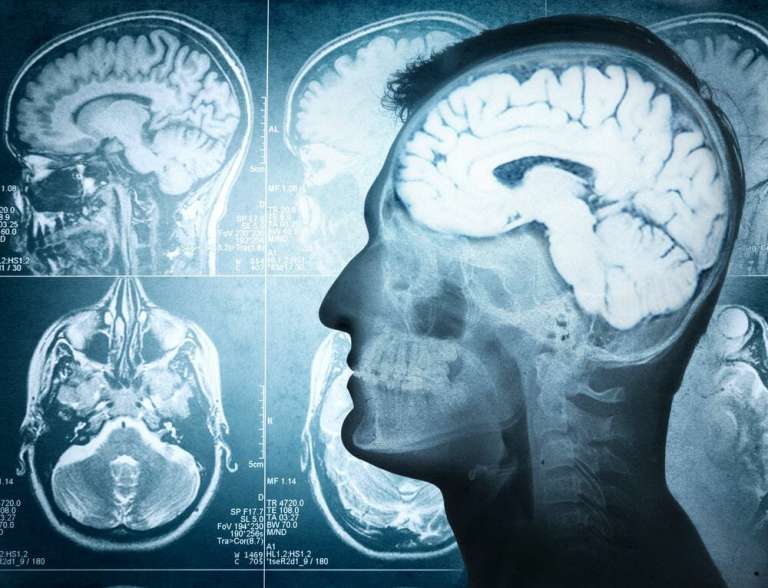 Neurological care in England not good enough, according to MPs