Brexit May Cause Crisis in Social Care, Research Warns

The end of EU free movement because of Brexit risks exacerbating the crisis in social care and causing a “domino effect” in the sector, new research has warned.

The services, which face growing demand because of an ageing population, currently have a deficit of 90,000 staff vacancies – with charities increasingly hiring skilled EU nationals to fill posts.

However, 87 per cent of all EU charity workers employed in social care would not meet the conditions for work visas currently imposed on non-EU nationals, the study by the Institute for Public Policy Research (IPPR) found, leaving charities “facing a perfect storm of high employee churn, skills shortages, low pay, and increasing labour demand”.

Social care charities, which increasingly prop up overstretched NHS and local authority services, believe it will be more difficult to recruit the staff they need, with most having no experience in handling the complex work visas needed to hire staff from outside the EU, according to the research.

A survey of 100 charity representatives conducted by the Charity Finance Group found around half of respondents believed it would become harder for them to recruit, and that 62 per cent of them had no experience of using the visa system of recruiting non-EU nationals.

Training domestic workers is often not an option for charities because of funding issues; the Employer Skills Survey found that more than half of such organisations want to do more training but could not because of a lack of funds.

The report warned that the charity sector could lose more than 25,000 workers if the immigration rules for non-EU nationals are applied to people from the EU after Brexit.

The report emphasised that the lack of funds to provide training “leaves the sector particularly exposed to restrictions on freedom of movement”.

It was also reported that there are currently 31,000 EU nationals in the charity sector, making up about 4 per cent of the total workforce. These are largely concentrated in the social work, residential care, education and membership organisations, and that they tend to be more highly qualified than their UK counterparts. 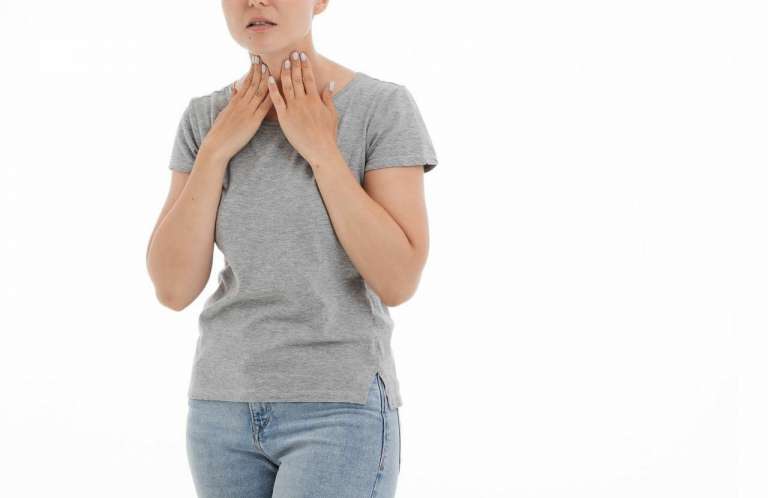 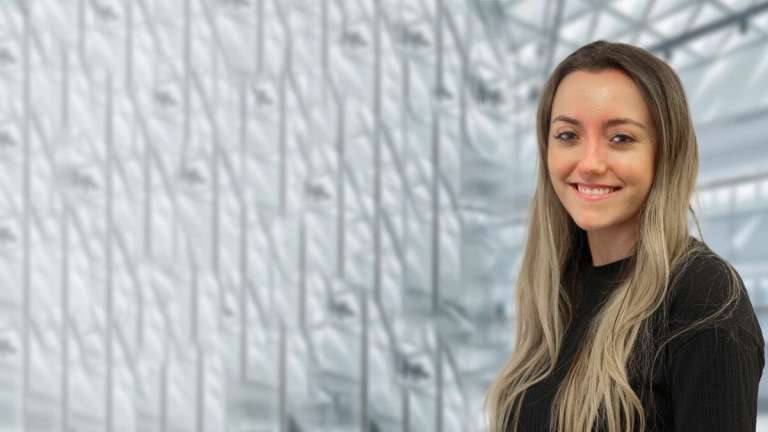 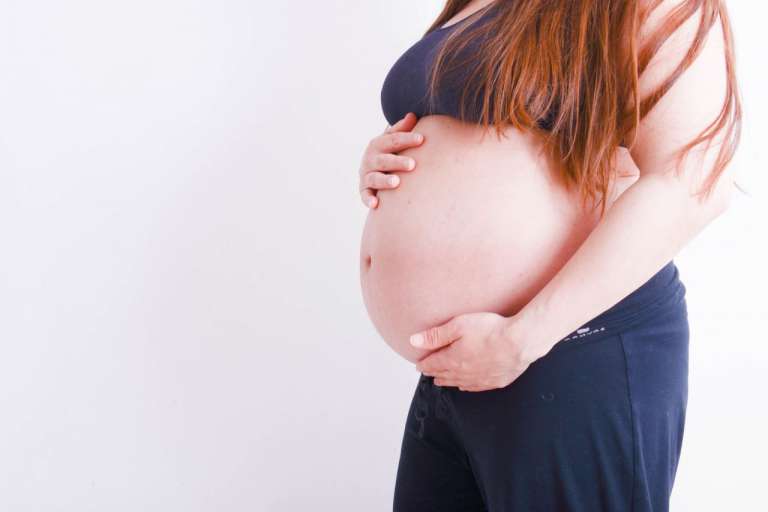