Hundreds of patients have missed important appointments because their non-emergency ambulance, operated by Coperforma, failed to arrive.

Sussex non-emergency transport service was privatised earlier this month, and since then patients with illnesses including cancer and kidney failure have missed appointments because their transport didn’t turn up.

Not only are some patients waiting up to five hours to be collected from home, others are finding they are stuck at hospital for long periods of time following their appointments, due to the unreliable service.

In the past 20 days, Coperforma, the company that replaced NHS South East Coast Ambulance Service, has racked up a whole host of problems, including: cancer patients missing oncology and chemotherapy appointments, kidney failure patients missing life saving dialysis, and 45-minute waiting times to speak to a member of their staff on the telephone.

Elizabeth Towner, a cancer patient from Bexhill, missed a 12:50pm pre-operation appointment on the 4th April because of Coperforma. She told the Guardian: “They told me the ambulance would be here between 10.16am and 11am. I thought there’s no way I’m going to make my appointment. I don’t see how companies can be allowed to treat people like this. I just think it’s totally unacceptable.”

She was on hold for 45 minutes and was told that she would be taken to a later appointment. The replacement service failed to turn up and Mrs Towner now has an appointment for a later date, delaying her treatment.

Gary Palmer, an official with the GMB trade union, representing many of the Coperforma staff involved, said: “Regularly patients are missing their appointments at hospital because they are just not being collected or are so late in being collected that they miss them. We know that hundreds and hundreds of patients have been affected. But given that Coperforma are carrying out 300,000 journeys a year, or about 1,000 every weekday, it could easily be 2,000 or 3,000. It’s been and still is an absolute shambles – chaos.”

In a statement, they said: “Coperforma apologises unreservedly to all patients who have and are still experiencing delays in patient transport services. We investigate all out-of-line situations and report back to any patients or NHS staff affected.”

Coperforma is blaming South East Coast Ambulance Service NHS Foundation Trust for not supplying them with enough information about the patients they would be transporting, and for asking thousands of patients to contact them on the first day of the new contract, overloading the new system.

A spokesperson for South East Coast Ambulance Service NHS Foundation Trust told the Guardian it had cooperated fully at all stages of the service transfer and was not responsible for the transfer of patient data.

Have you or a loved one suffered due to failings from the non-emergency transport in your area? Pryers are a leading national firm of Medical Negligence Lawyers. Our dedicated team of lawyers and experts are well equipped to investigate and advise on all issues of medical treatment. 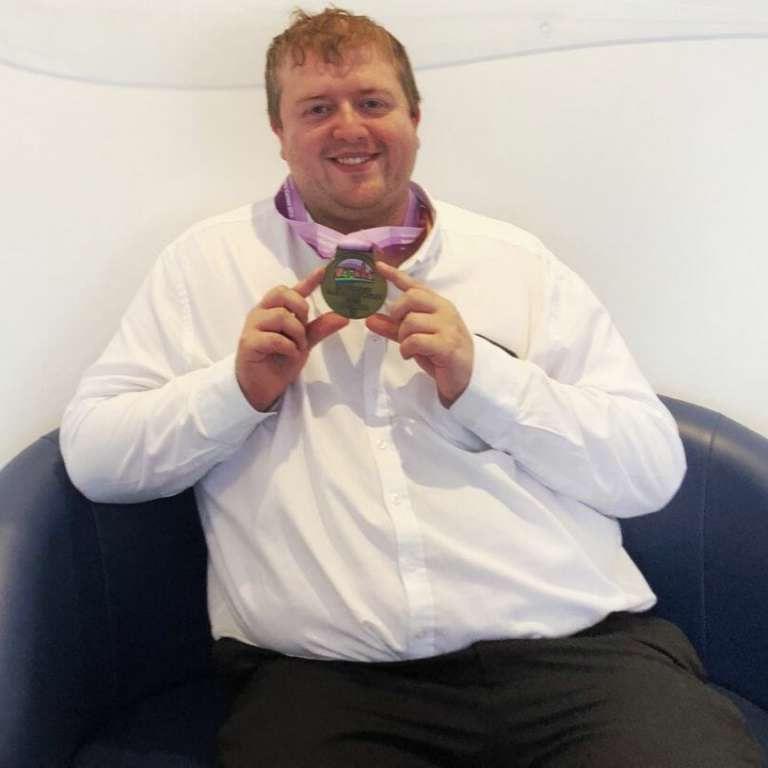 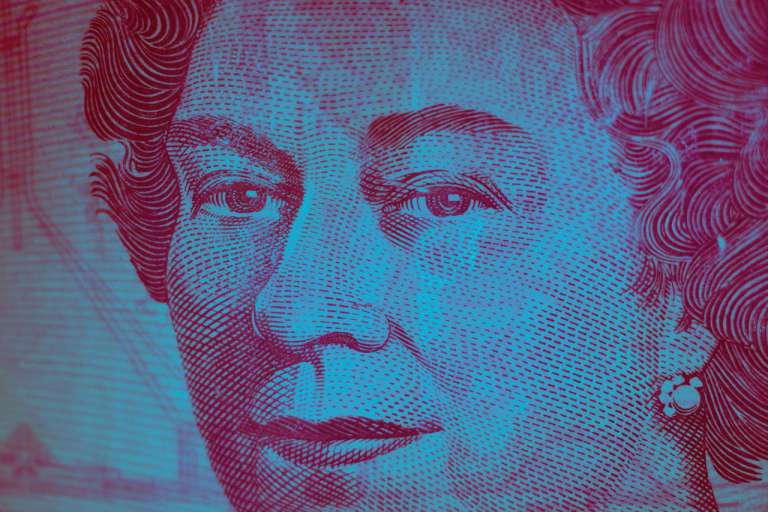