The Government’s targets for A&E waiting times are not working and could lead to catastrophic events over the winter months.

A report by the Royal College of Emergency Medicine shows that in just three years there has been a significant increase in patients waiting at least 12 hours in A&E.

Under the NHS rules, set out by the Government, patients should be seen and treated, or admitted to the hospital, within four hours of arriving.

The report shows that the number of people waiting at least 4 hours nearly trebled in the same period of time.

Dr. Cliff Mann President of the Royal College of Emergency Medicine said: “This is a flashing red light. It is unacceptable to be in the A&E department on a trolley for more than 12 hours when a decision has been taken to admit you to a hospital bed.”

He stressed that he was extremely worried about how the NHS would cope this winter with the current situation.

This report comes just a week after Scotland’s new £842 million hospital has apologised for its worse A&E performance so far.

77.2 per cent of patients were seen and treated within the four-hour window in the week ended October 4. This compares with compares with a nationwide average from that week of 94 per cent, and falling well below the 95 per cent target set by the Scottish Government.

Last week the Worcester News reported that a women who spent seven hours in A&E with a broken back, was left to sit on a wooden chair for four of those hours.

Diane King, a former nurse from Worcester told the Worcester News that she didn’t blame the staff, which she said were “trying the best they could”.

Her experience coincided with the busiest Sunday on record at Worcestershire Royal Hospital A&E department.

Health Minister Jane Ellison said: “The NHS is busy but this year prepared for winter earlier than ever, and is performing well. The overwhelming majority of patients are treated or admitted to hospital quickly — with 3000 more people being seen every day within the four-hour target than in 2010.”

Delays in A&E could mean a delay in diagnosis for a patient, or issues being missed by overworked staff. Some common A&E Medical Negligence claims include:

The situation in A&E departments across the country looks the same. As the NHS looks to decrease its medical negligence claims bill, it seems to be overlooking where these negligence cases could be avoided in the first place. 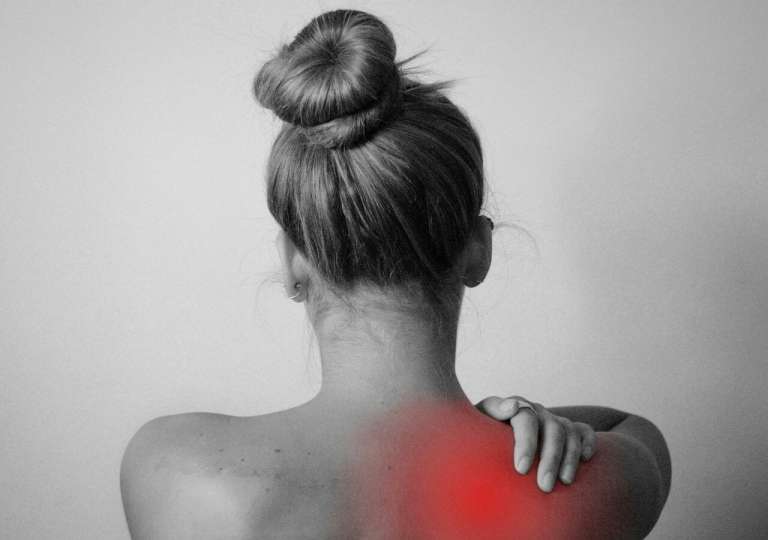