25 Deaths are Being Investigated After 111 Service Delayed Ambulances Responses

South East Coast Ambulance service is being investigated into why it made the decision to start a process that delayed ambulances to people who called the non-emergency 111 helpline.

Despite it being a non-emergency line, if a call is classed as “life threatening” and an ambulance is required, it should be sent within eight minutes.

When a case was deemed significant the staff at 111 were told to transfer the call to the 999 service, allowing the ambulances more time to respond.

The Daily Telegraph reported that documents had been provided to the investigation by a whistle blower, and they are looking into 25 patient deaths.

Paul Sutton, the Trust’s chief executive, said the Trust had wanted to make sure the most ill patients were responded to promptly, but said the policy had been badly implemented and “we did not use our own corporate governance processes correctly “.

According to a report on ITV news, there were 93,000 ambulance responses to 111 calls last year. National rules say that any calls designated “life-threatening” should have an ambulance at the scene within eight minutes, regardless of it coming through 999 or the 111 system.

According to Monitor, the health sector regulator, the Trust launched this process as a response to the high pressures it was facing during last winter.

The way the Trust handled some of the NHS 111 calls gave it additional time to deal with more urgent calls.

Paul Streat, Regional Director at Monitor, said: “Under national standards, ambulance Trusts must deal with 75% of these calls within eight minutes. But under the project, the Trust gave itself up to 10 extra minutes to re-assess what type of advice or treatment patients needed, and whether an ambulance was really required. There was a clear failure of management processes, and it also appears that the Trust’s board was not fully aware of these changes.

As a result of these findings, Monitor has raised concerns about how the Trust is being run and how decisions are made.

The regulator is working with the Trust to identify what needs to be done to review the possible impact this project could have had on patients.

Do you think that you may be a victim of a delayed ambulance? Then contact one of our experts. Pryers are a leading national firm of Medical Negligence Lawyers and have extensive experience of cases involving negligent medical treatment. Our dedicated team of lawyers and experts are well equipped to investigate and advise on all issues of medical treatment. 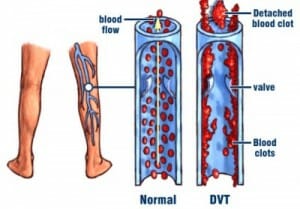 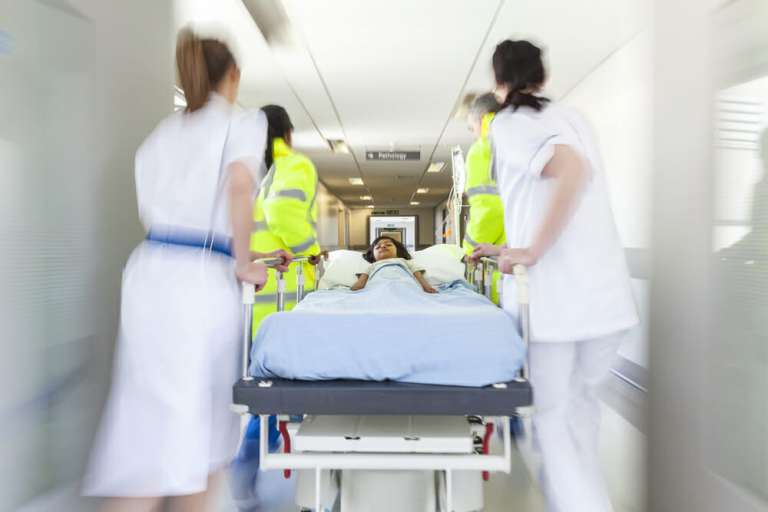